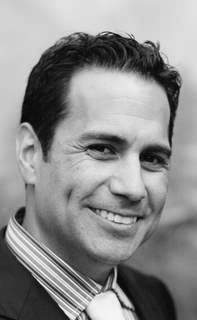 Ron was born and raised on the San Francisco Peninsula. His extensive experience informs and adds value to every aspect of his business. Ron is known by designers as "the contractor who can identify and solve issues before they even happen." (ok, he is also a perfectionist)

Although now operating exclusively in the San Francisco Bay area, Summit has built dozens of custom homes in exclusive Santa Barbara and Montecito neighborhoods. Ron and his wife Christina relocated back to the Bay Area in 2006.

Summit welcomes the opportunity to discuss upcoming projects that potential clients, designers, or architects have in any phase from conceptual to completed detailed plans.